← more from
Fluff and Gravy Records 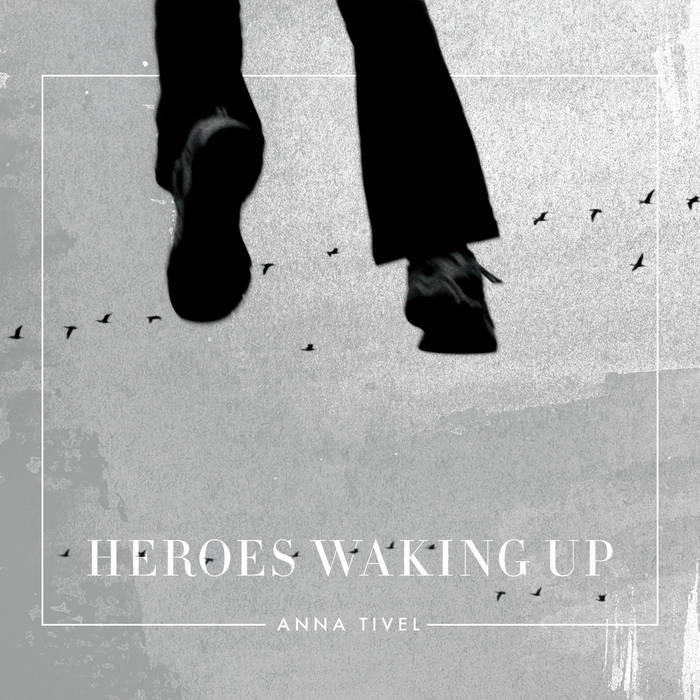 Heroes Waking Up, Anna Tivel’s third full-length album, will be released on May 20, 2016. It is the result of a year spent living and writing in a friend’s garage and on the road. The eleven song recording winds through a dusky darkness of hopeful strangers, shadowed struggle, quiet love, and flying dreams. Produced by guitar magician Austin Nevins (Josh Ritter, Anais Mitchell, The Mountain Goats), Tivel’s faded-photographic songwriting swells above a soundscape meticulously crafted by Nevins on guitar, lap steel, banjo, and pump organ. He is joined by Sam Howard (Ruth Moody) on bass, Ian Krist (Blind Pilot) on vibraphone, Robin Macmillan on percussion, and Jeffrey Martin and Moorea Masa singing harmonies. Throw in some violin and octave violin from Anna herself and the final effect is a sweeping, dream-like exploration of Tivel’s raw imagery and powerful storytelling.

Bandcamp Daily  your guide to the world of Bandcamp

New sounds from Mavi, Ivy Sole & Moderator, plus AJ, the One joins the show, for her latest release